Here is my first bike to be done by commission. It was requested by a friend who works at Permaganic, an organic garden in Cincinnati. Their garden is located about a mile from the market they sell at, so they've been wanting a way to move their goods to market without a car. They gave me dimensions for how much storage they needed, which will be enclosed in an insulated compartment. We brainstormed some design ideas together, and I persuaded them to go with the sidecar platform as opposed to the delta trike design they had drafted by the MoBo bike co-op. One advantage of this layout is that the overall size is much shorter, but the other great benefit is that the driver can sell the produce from the same seat by turning it 90 degrees to the right.

Here are my designs from the drawing board: 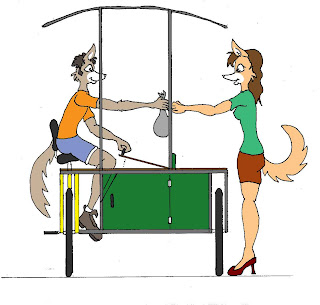 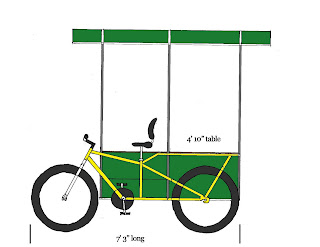 You can see that this is more than just an ordinary bike with a sidecar added. Due to the size of the cooler that's needed, it necessitated an extra-long bicycle to fit alongside. So my first phase of the project was to build a longtail bike. 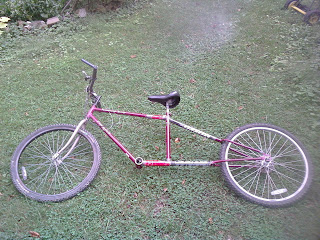 Then I went on to build the box frame out of recycled bike tubing, which has used up at least 8 different bike frames so far. Once I had the big rectangular box together, it was attached to the longtail and set up for some test rides. 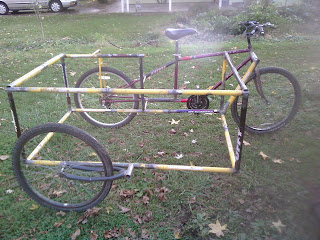 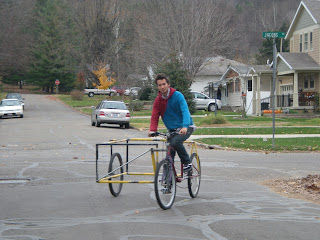 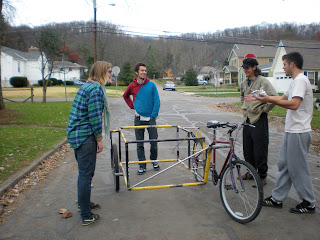 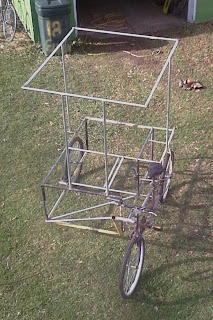 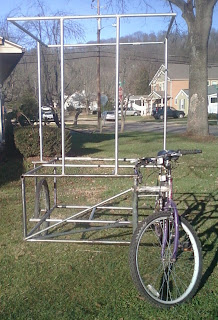 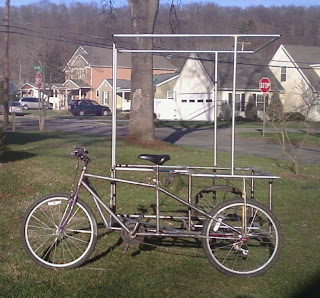 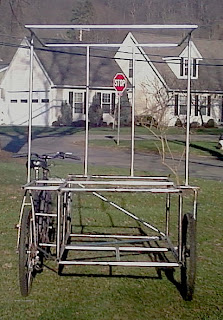 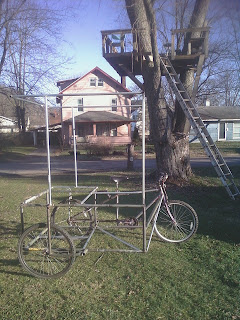 Posted by Eric Cornwell at 6:51 PM No comments: